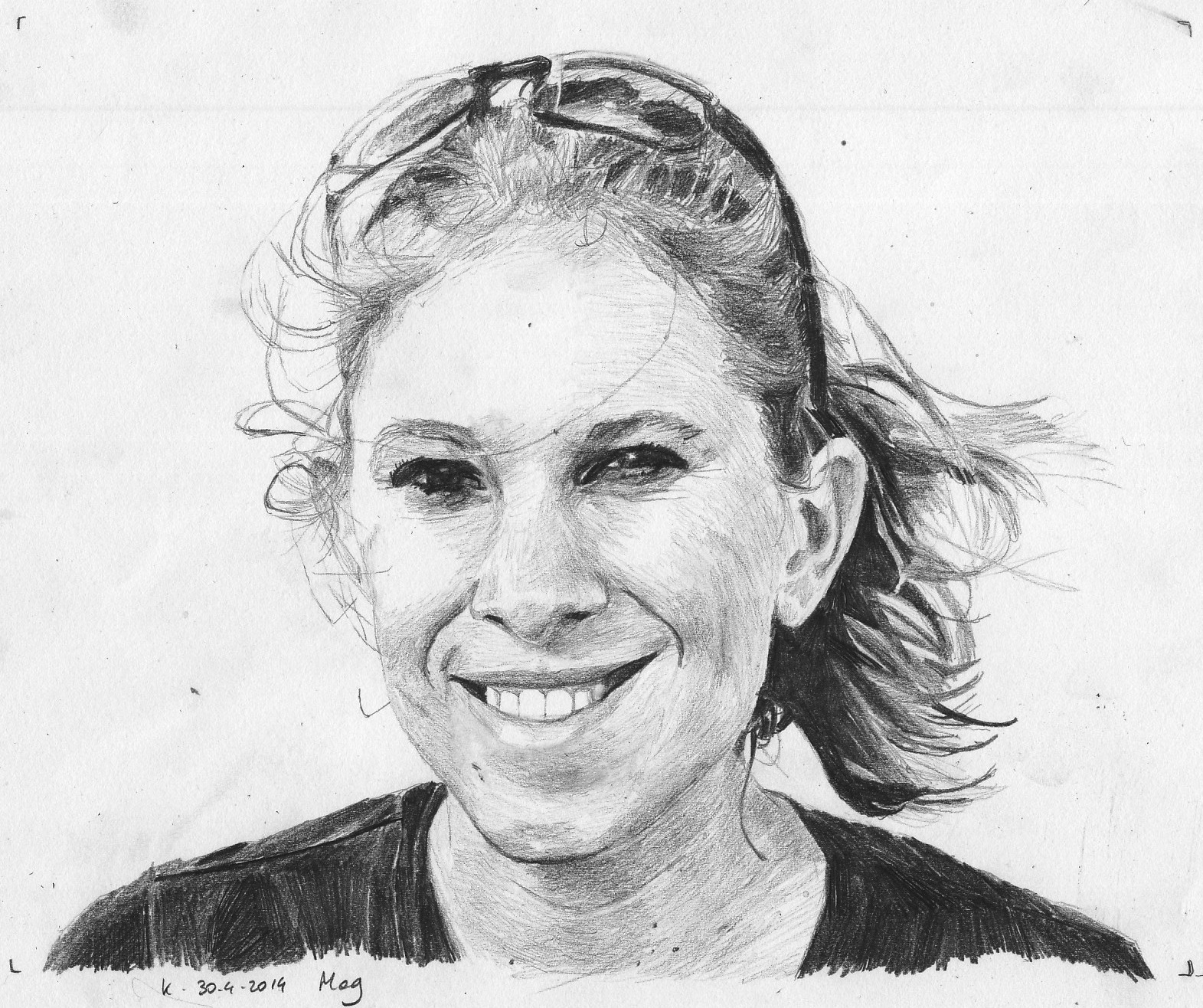 Blond hair under the sun against a dark background which I don’t want do draw: should I draw the hair or not? Without, it looks too strange; with, too dark. Damned if you do, damned if you don’t. Also, I do not really like this …

Albert Einstein, that is. 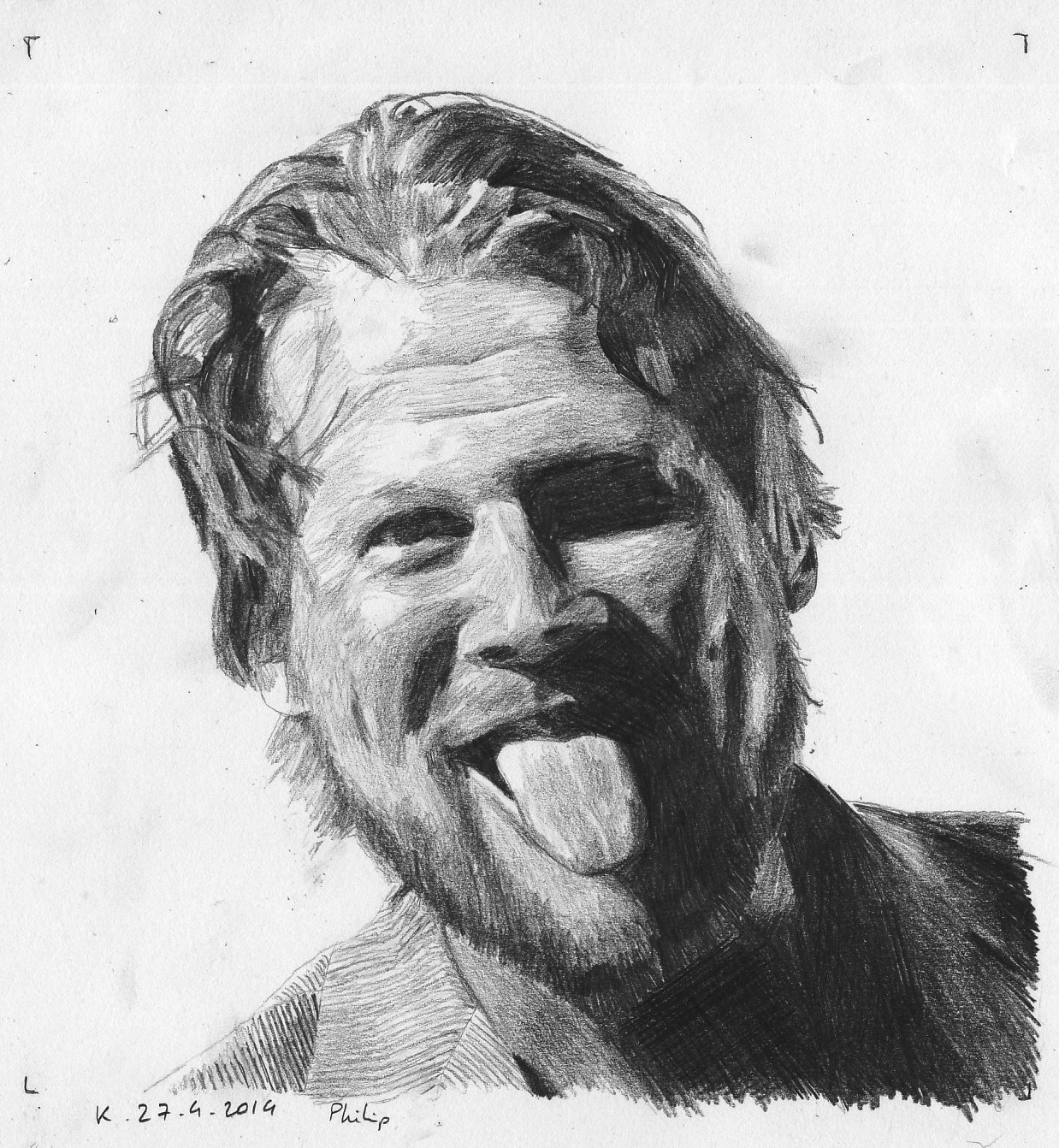 Yet another pencil this time. It feels darker, suitable for this model with plenty of shadows. 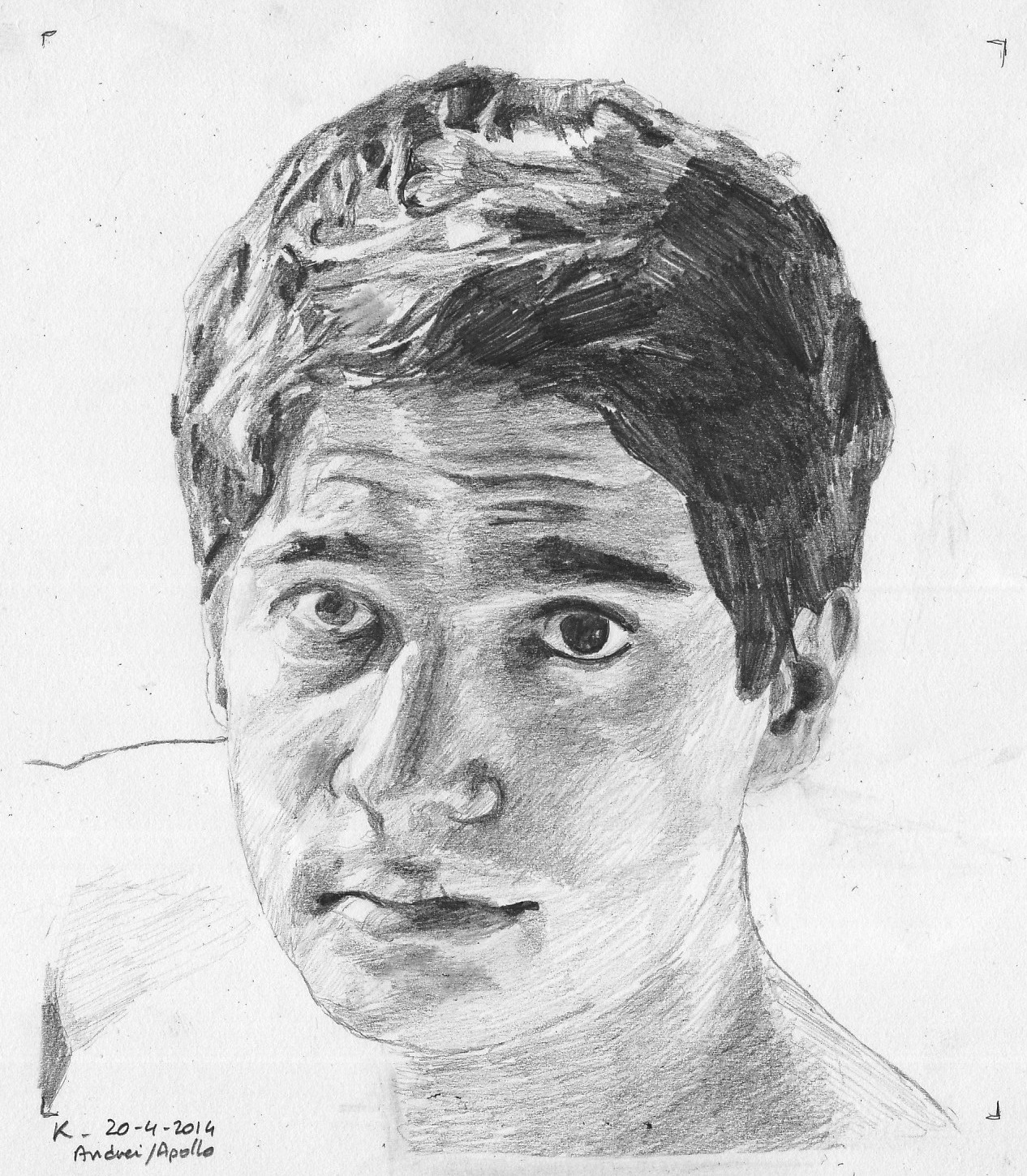 When I left home with my pencil and paper yesterday, I was excited about the sketch I had just started of Andrei. Alas, the pencil disappeared somewhere during my travel… So I had to use a different/new one. It feels “fatter,” also for the first …

Shade first or eyes first, that is (was) the question. 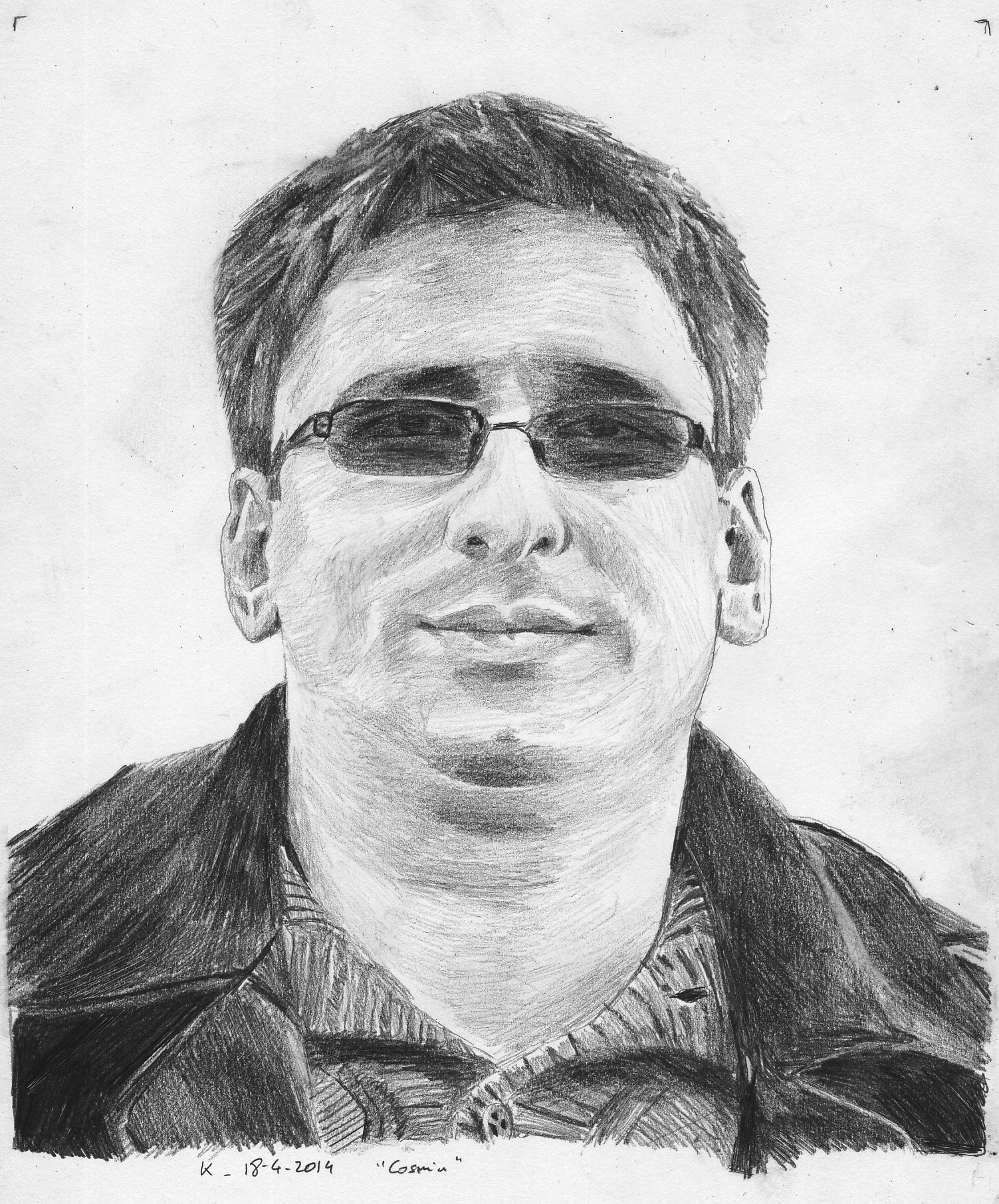 Lessons learned: blond hair is quite difficult; edges only easy if something to draw on both sides. 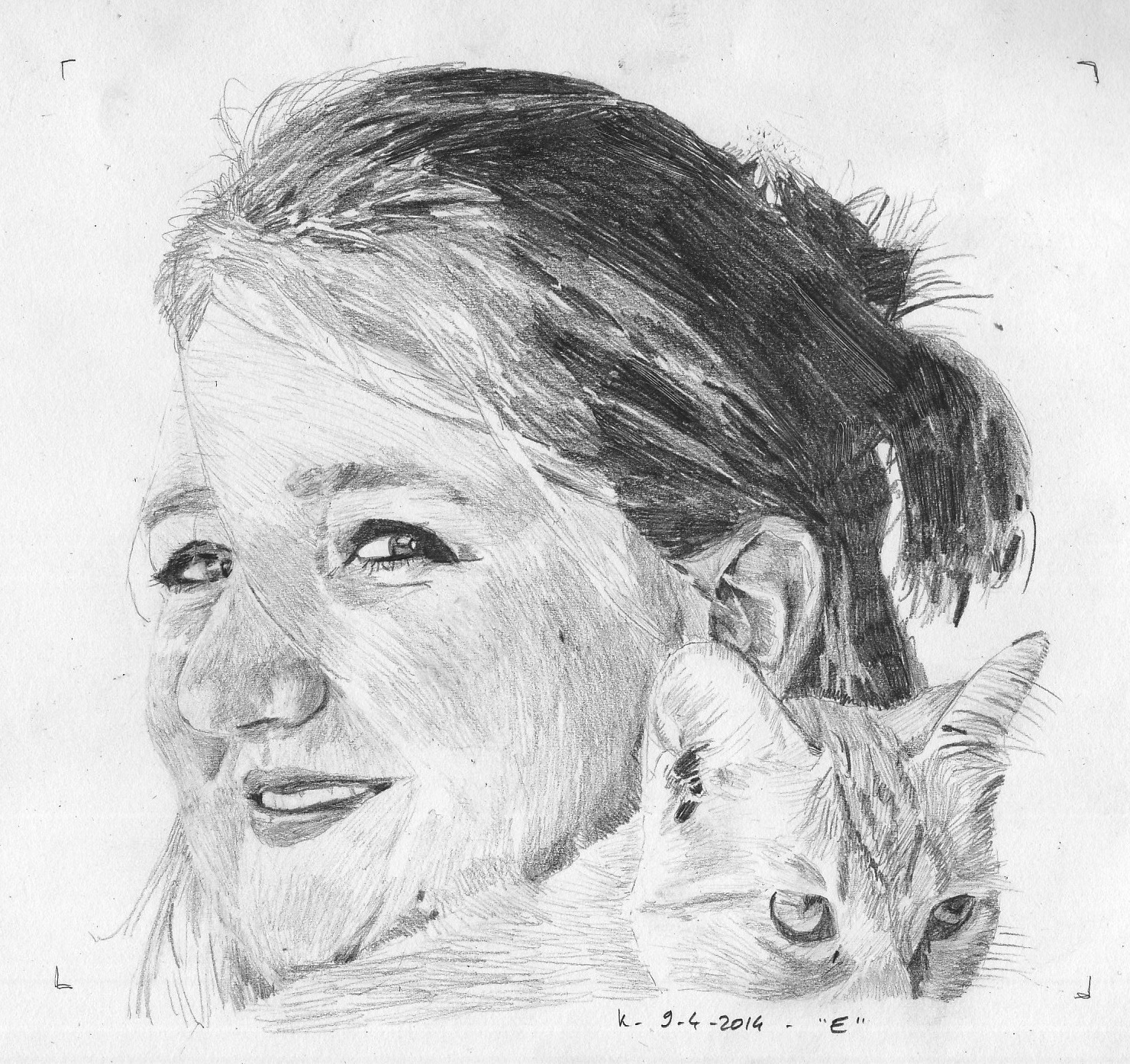 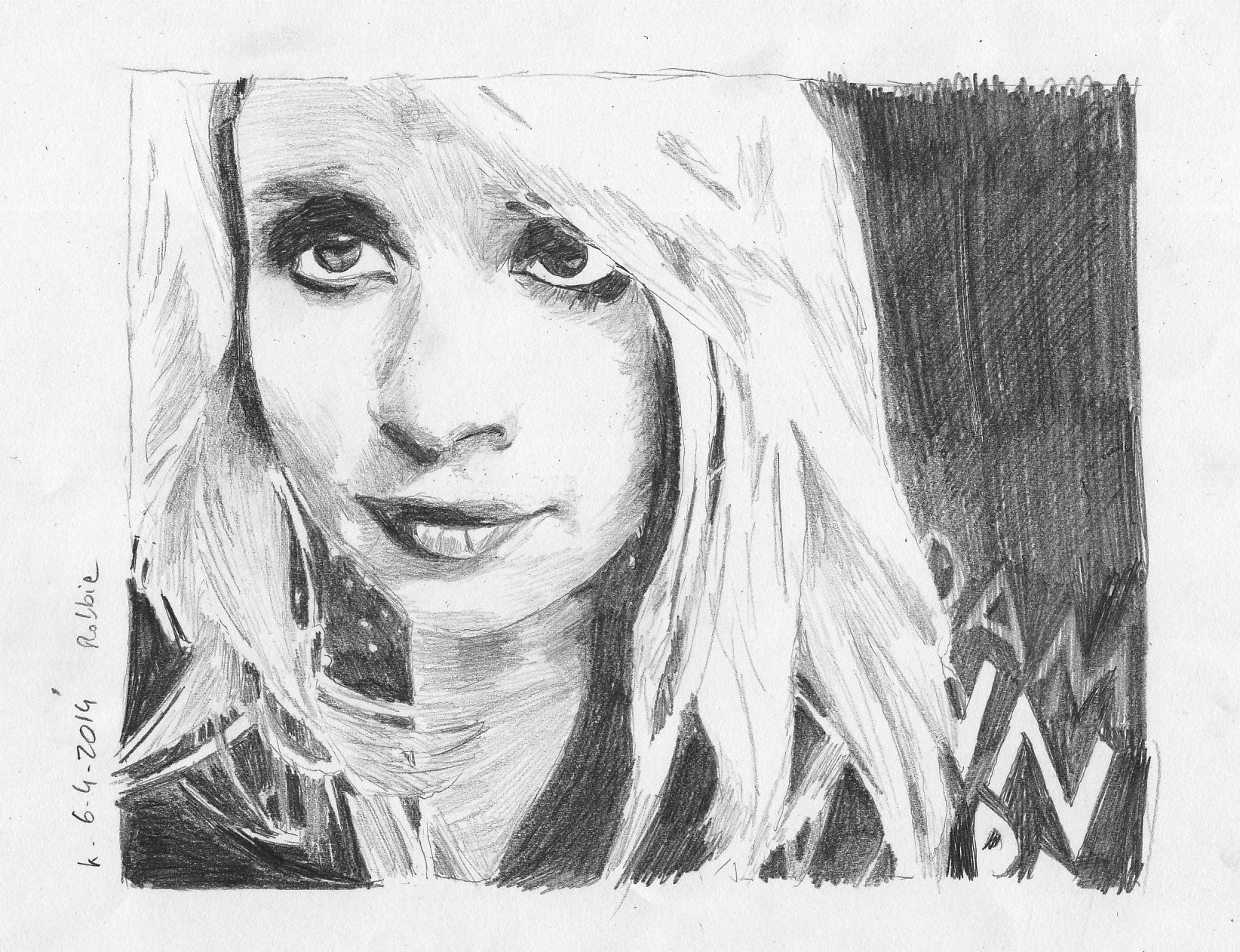